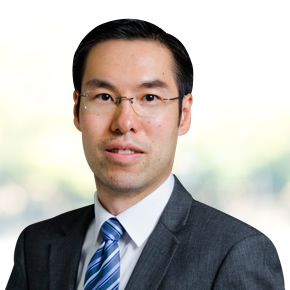 Mr. Man Kin (Raymond) Tam has served as our Chief Financial Officer since September 2019 and our director since February 2021. Mr. Tam has over 20 years of management experience in finance and banking across the Asia-Pacific region. Mr. Tam worked in HSBC and J.P. Morgan Chase Bank, N.A. from 1999 to 2010. Mr. Tam served as project director of Mineralogy Pty Limited and Chief Financial Officer of Resourcehouse Limited from April 2010 to October 2015. From October 2015 to August 2019, Mr. Tam consecutively served as the Chief Financial Officer of China Regenerative Medicine International Limited (HKEx: 8158), Beijing Gas Blue Sky Holdings Limited (HKEx: 6828), and AgenTus Therapeutics, Inc. Mr. Tam is a fellow of CPA Australia, a member of the American Institute of Certified Public Accountants and the Hong Kong Institute of Certified Public Accountants. He is also a CFA and FRM charter-holder. He received his bachelor’s degree in civil & resources engineering from the University of Auckland in 1997, master’s degree in practicing accounting from Monash University in 2001 and an Executive Master of Business Administration degree from the University of Western Ontario in 2005.

Back to Board of Directors